Art is wonderful I think


38 replies to this topic

Sorry If you thought I was writing about more traditional artwork . 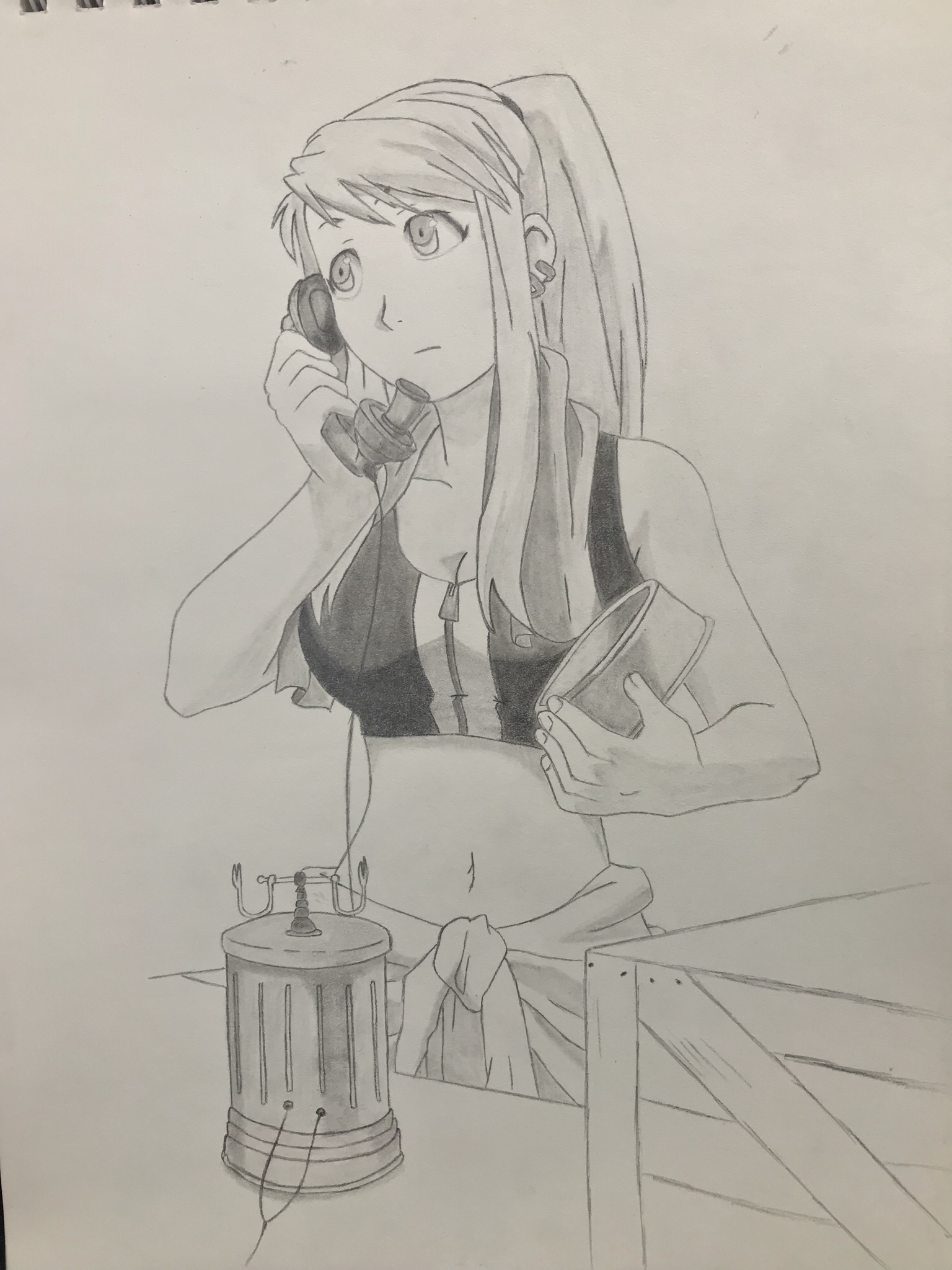 Remember all Art is subjective.

This one really stood out , I thought ! 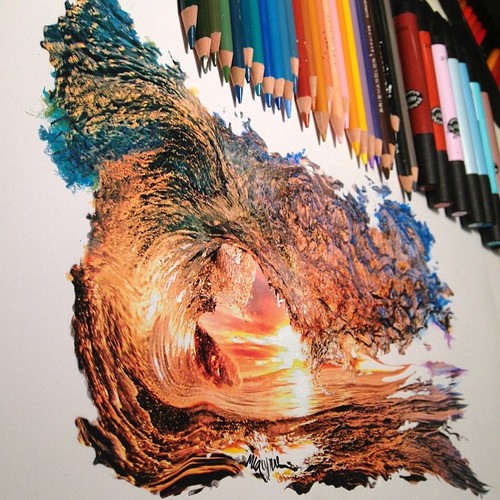 I just had to add this one !

For my fellow GoT fans. 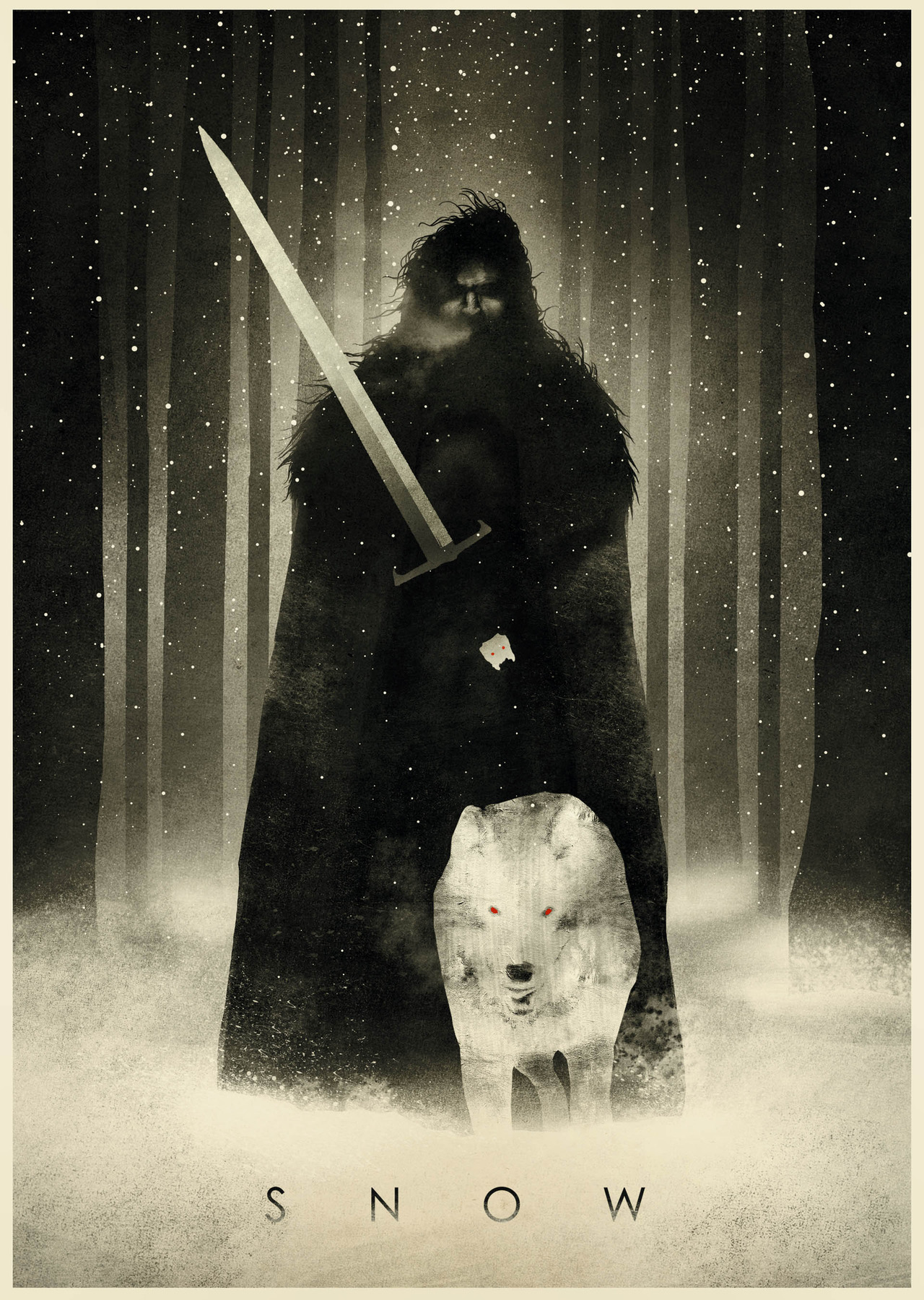 Only got the link for this but I do recommend it -- Talented !

Done with that one blue pen. 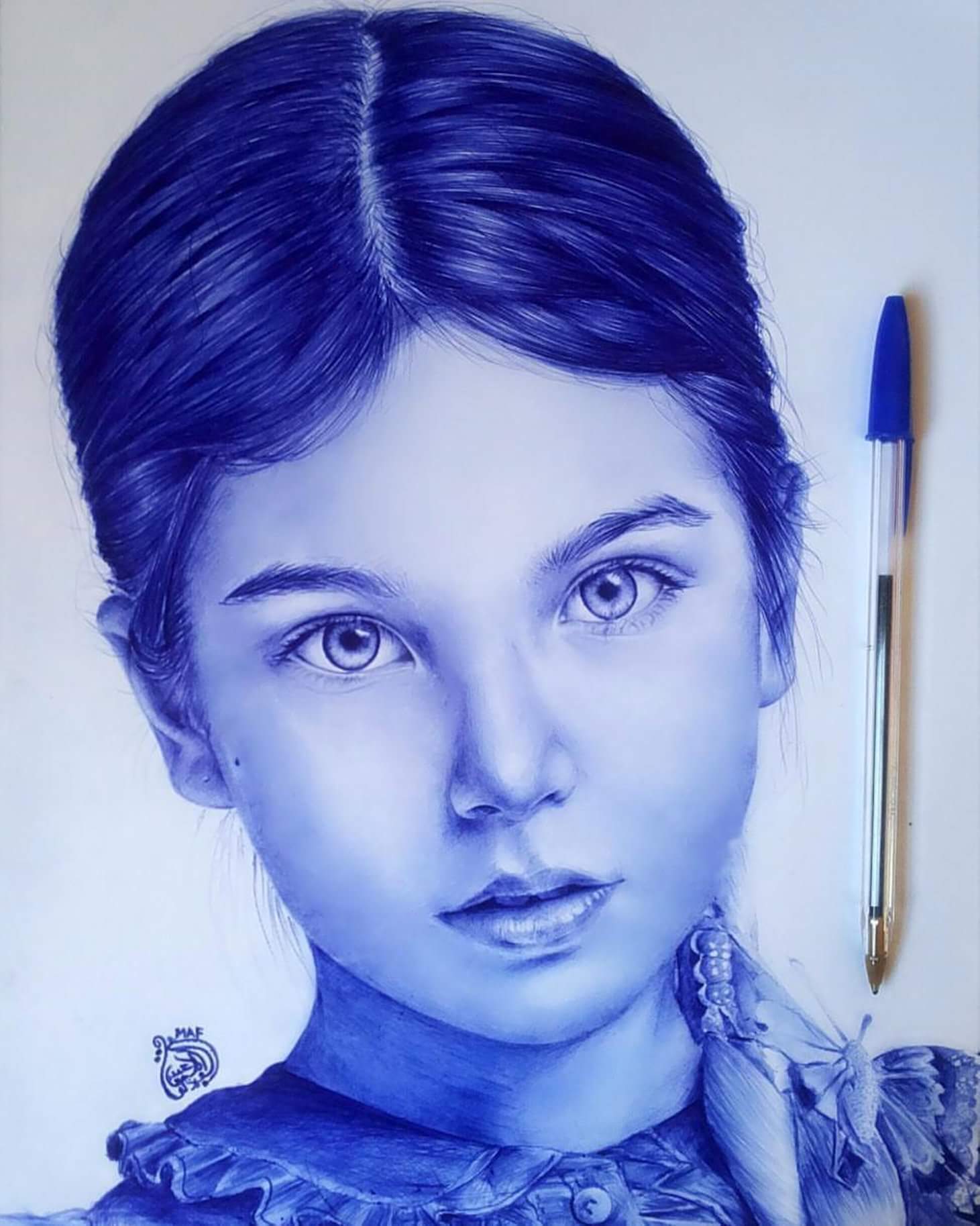 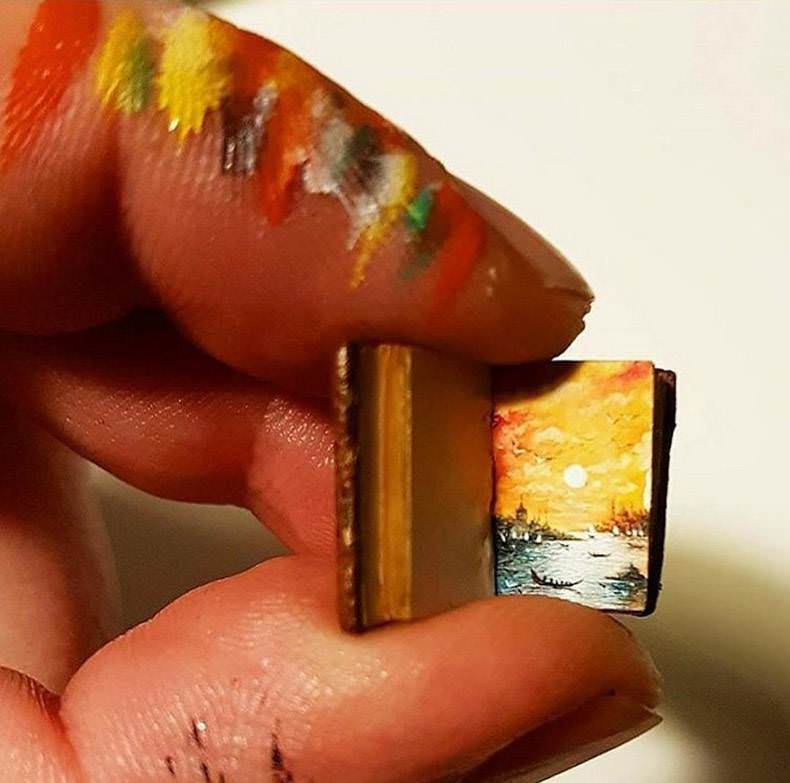 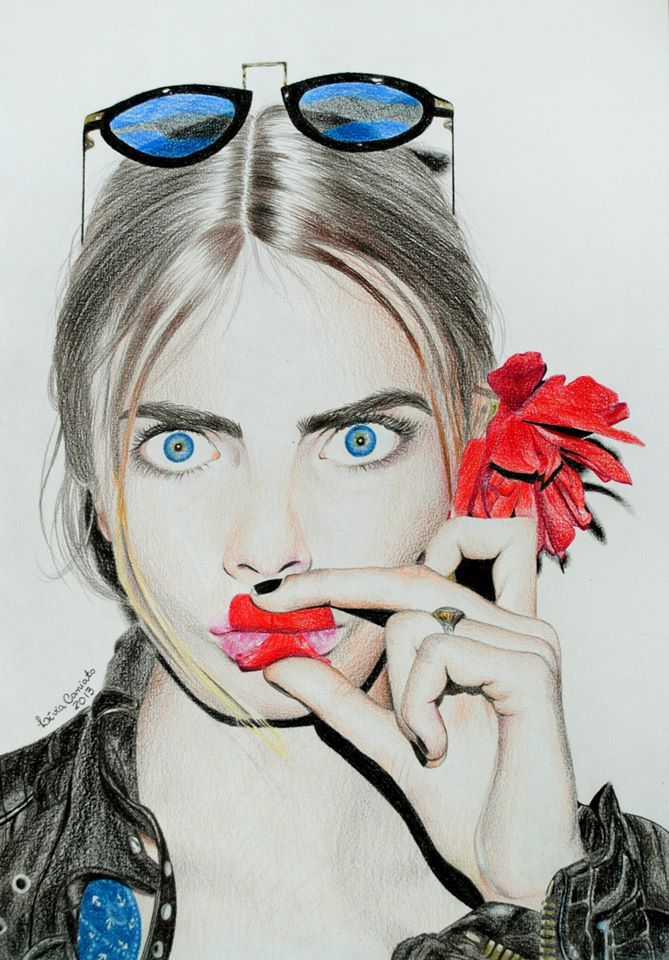 Sorry If you thought I was writing about more traditional artwork . 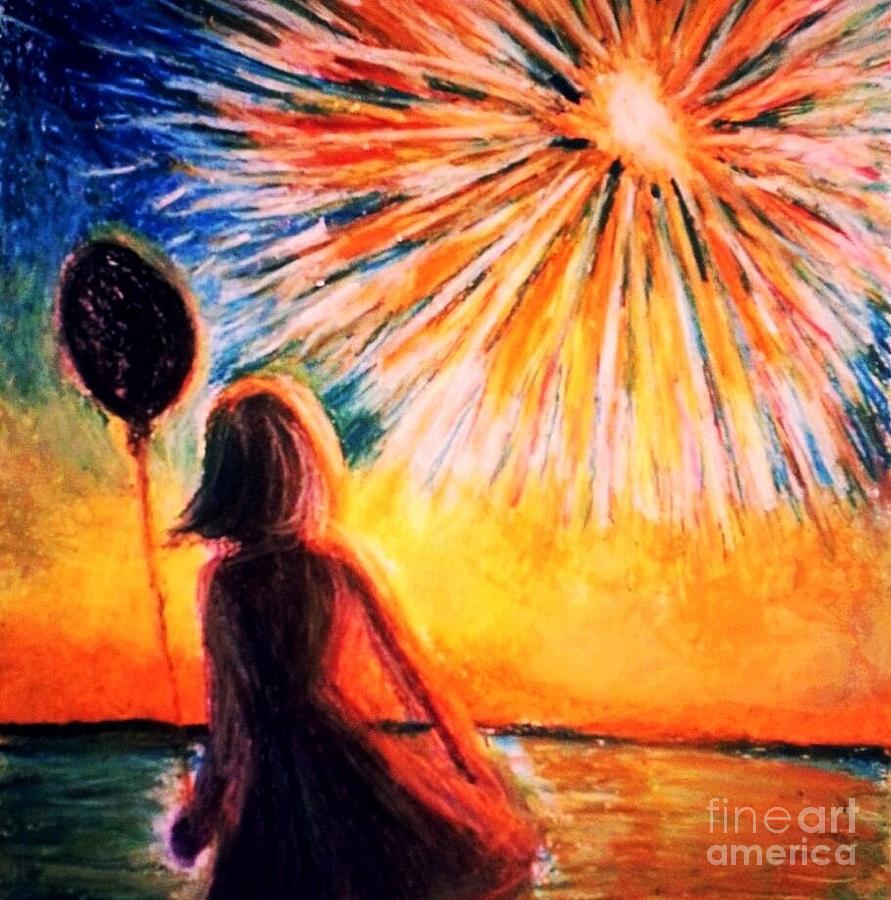 For the love of Music and Art I add this . 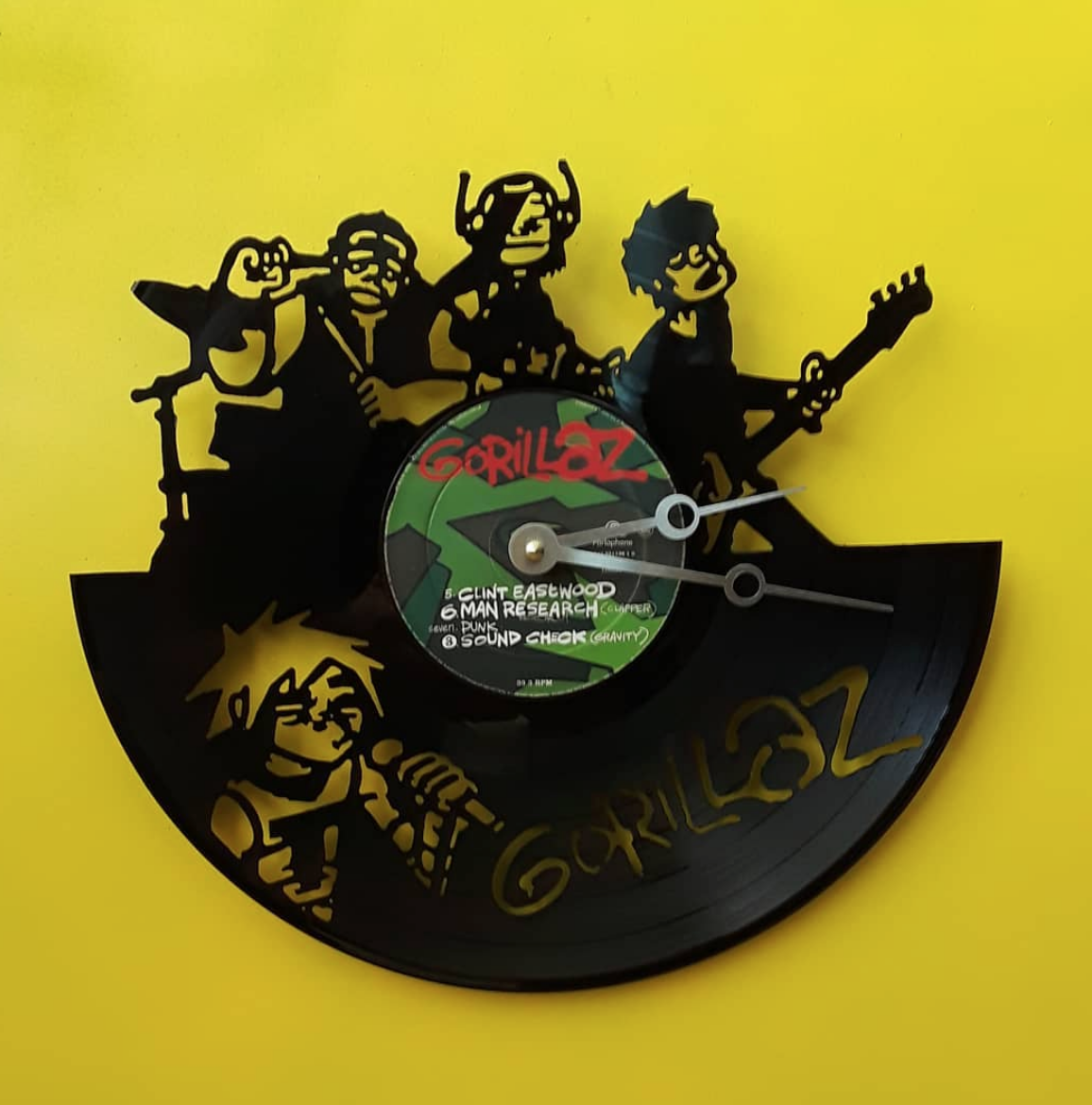 It's a nice image, for sure.  Wonderfully dusky.  The tri-cornered hats and muskets indicate the American Revolution, but the flag has far too many stars for the Revolutionary War period. That's an error.  Originally, there were only 13 stars in the red, white, and blue flag. Like the traditional Betsy Ross flag at the link below.

or the Battle of Bennington flag from Vermont at the next link. Notice this flag has a white stripe on top and bottom instead of red.  It also used the classic heraldry 6 pointed stars as opposed to the 5 pointed ones on the Ross flag above.


WINNER of the first ever Astros Stratego Series!

Sorry not as skilled as others in getting a video to play.

Back to Off topic