2 replies to this topic

This year I went to see the tournament there.

Flying in on Friday to Athens, using the public transport to move around, I went to see the War Museum and had a walk in the area of the Acropolis.

On Saturday I went with 2 other online players, KARAISKAKIS and Perigord on the toll roads from Athens to Patras. When we arrived we found that a large crowd of Patras local players and other players from the Athens area were there.

The tournament was held in what I would describe as a luxury coffee place where the locals play games.

They had more than 20 boxes of games you could borrow to play on one of their many tables.

Stratego had its own space upstairs on a large balcony. The tournament was played in 2 groups.

In the tournament itself I played against various well known players, including FGP_ (draw), Roeczak (draw) , dalee (win) and in the final round against Major Nelson.

This game against Major Nelson was for the silver medal and was decided on one move to my advantage. He ended up with the bronze on MBUCH just before KARAISKAKIS. Overlord, who I did not play, won the tournament.

At the end of the tournament I was allowed to say something about the world championship 2018 in The Netherlands and give a big thank you to the Patras guys for organizing a very nice tournament.

For them its the warm up to the Greek Championship coming to Patras next month. 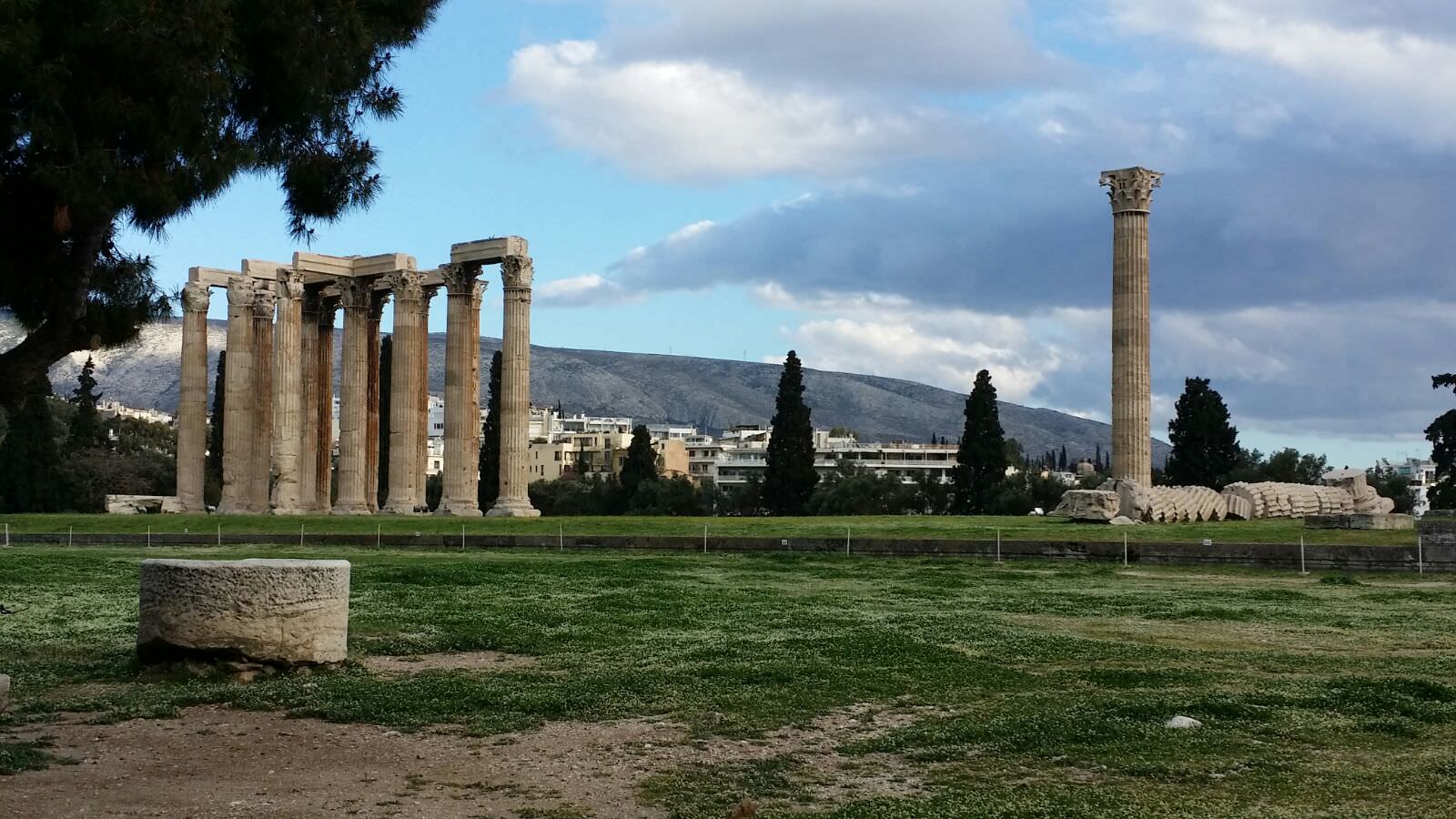 On Friday, near the Acropolis (Athens) 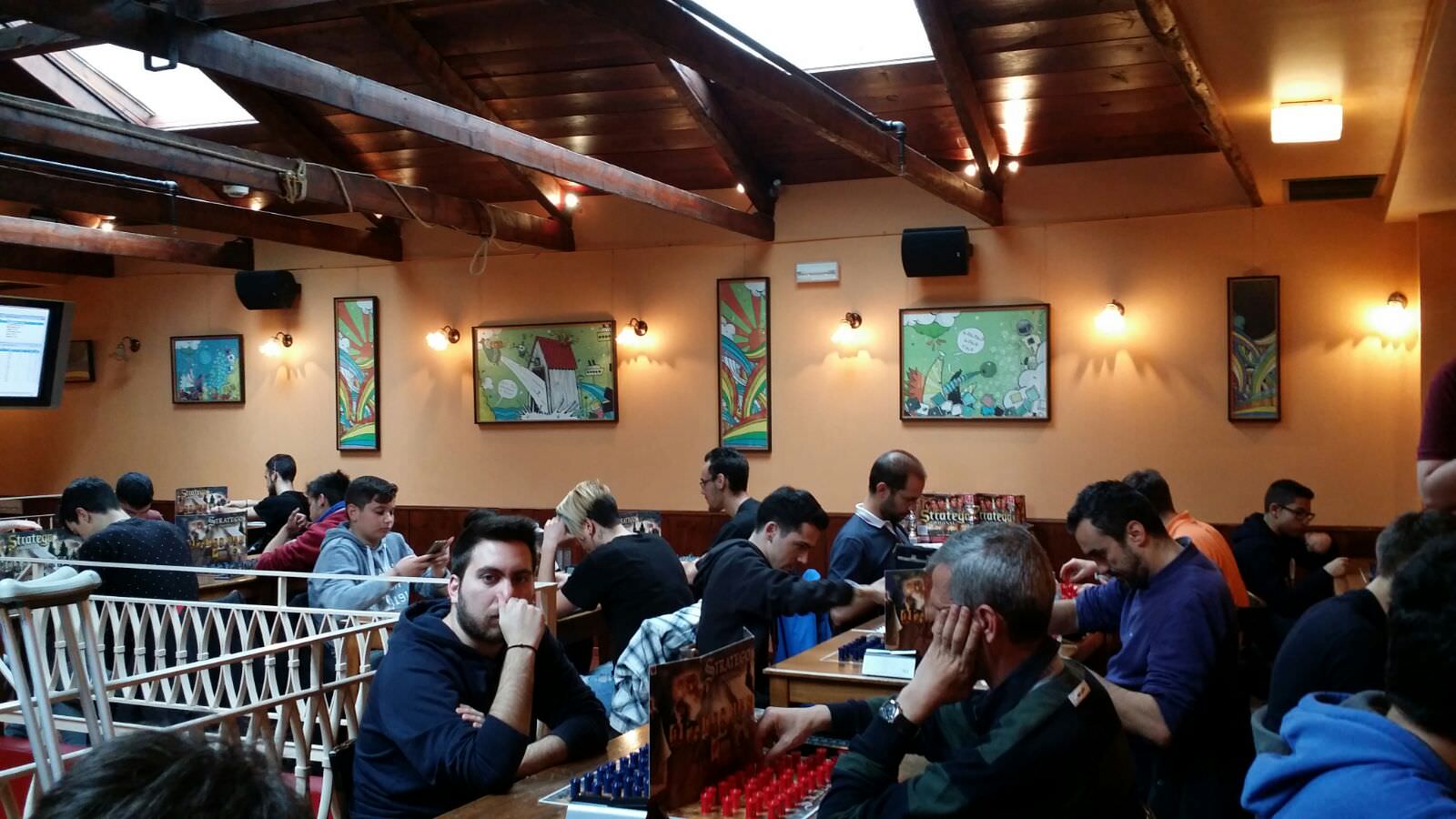 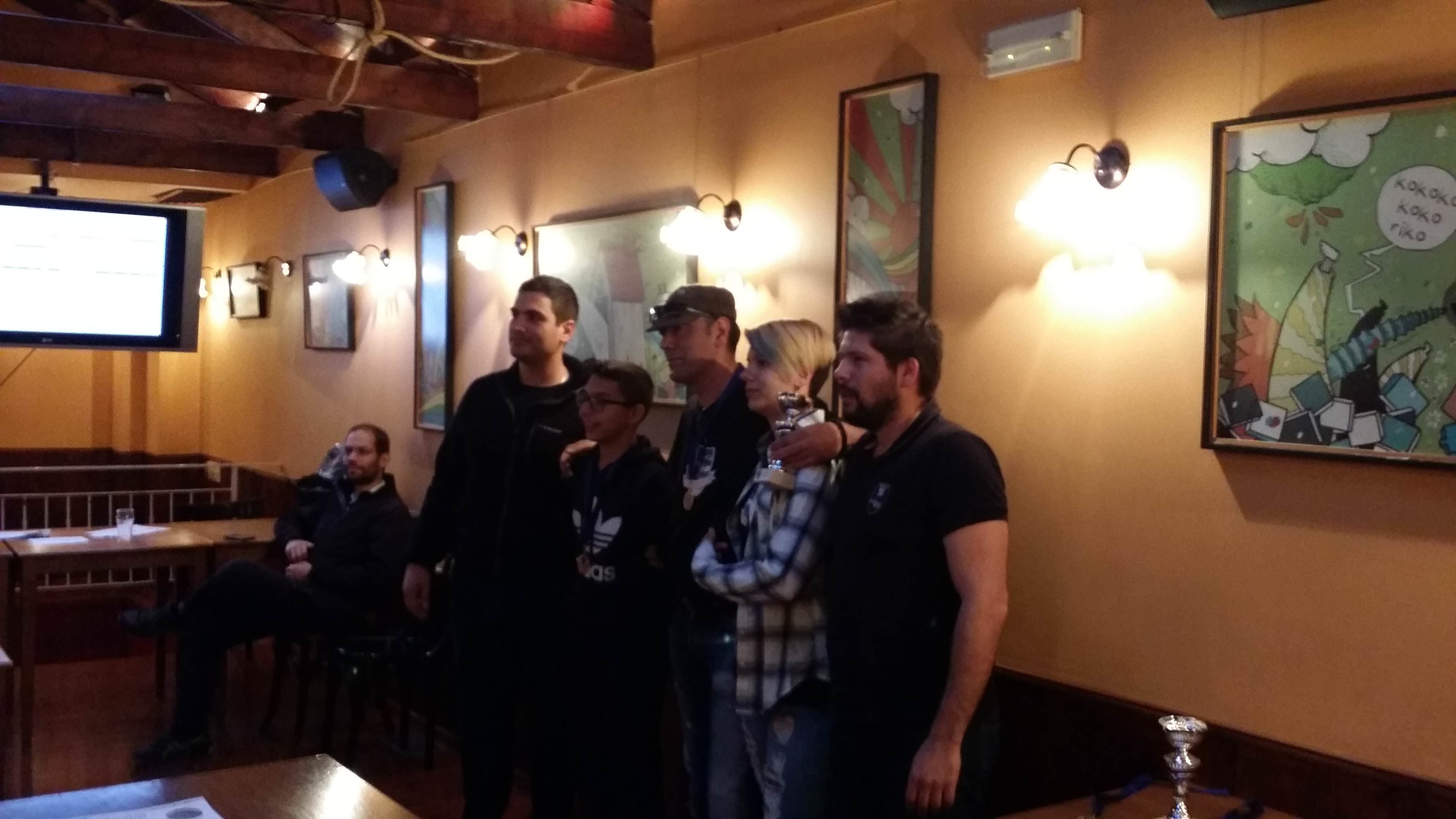 The winners of the 2nd group flanked by local organizers 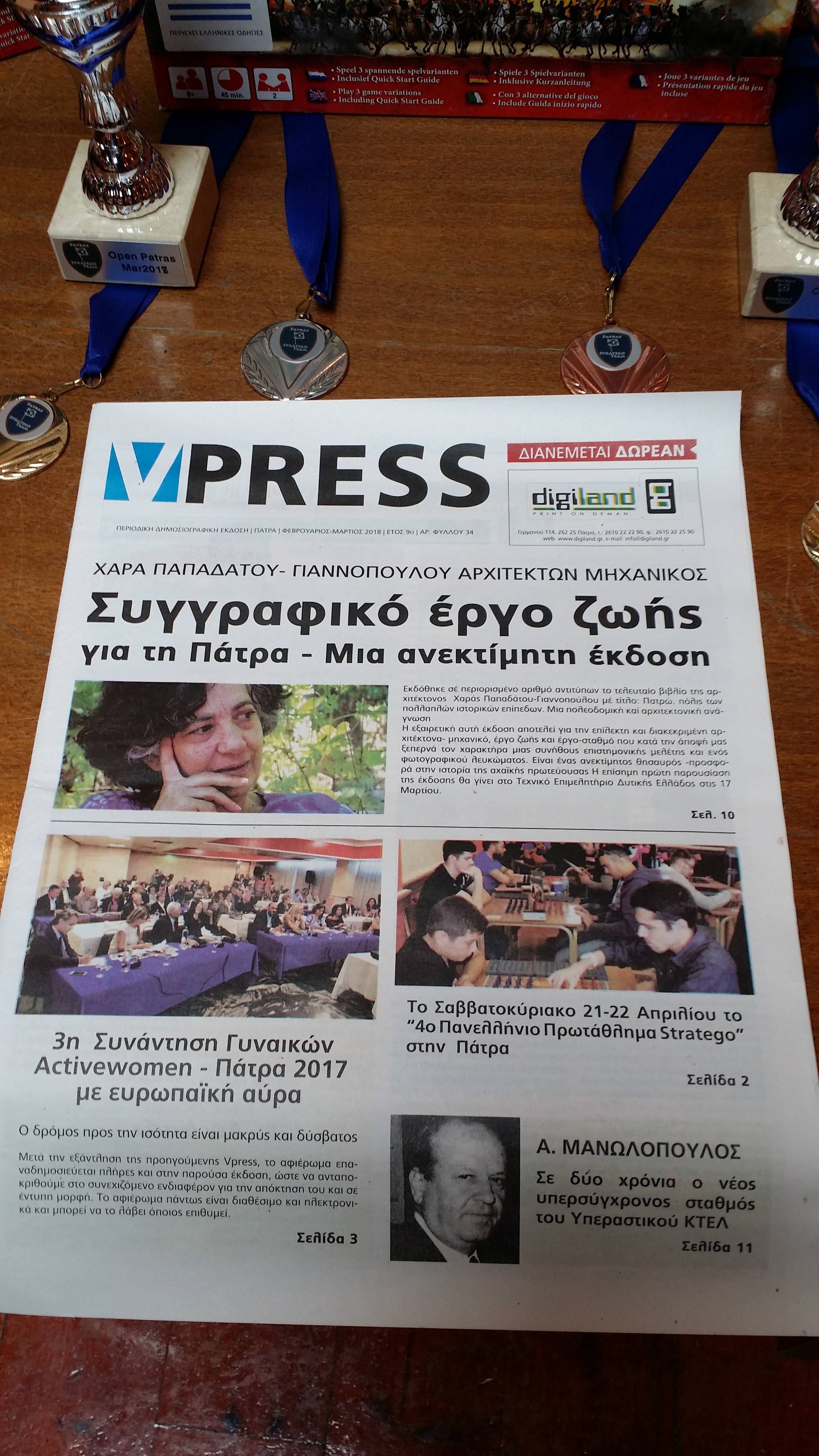 Local publicity in the newspaper, with a large follow up article on page 2

Open Patras Mar18 was successfully held on Saturday, March 24, at Neon's cafe, in the city of Patras. It was an event that aimed to prepare Patras Stratego Team players for the upcoming Greek Championship. The tournament participations reached 28. The honor was for the team of Patras, the presence of Dennis Baas from the Netherlands and of great Greek players from Athens. At the same time, five children of Junior category competed to improve their racing characteristics through difficult competition.
The tournament was divided into 2 categories for better competition and greater reliability of results. The result justifies this design and will now be an important choice for multiple tournaments with 5 rounds.
An important point was the participation of players from the Athens Stratego Team and Stratego Captains, who strengthened their dignified presence, gradually developing unity and calmness in the Greek Stratego. Τhe A 'category was particularly competitive with 7 players from the top 20 Greek players and the Dutch Dennis Baas no12 in the Netherlands and no18 in the international rating. At the same time, the remaining 6 players showed great improvement, and so great games with many upsets were made. The winner was Vandoros J. and followed by Baas D. and Kouvatsos N. in the second and third place respectively. The Patras Stratego Team thanks Dennis Baas and the players from Athens who honored the event with their presence.
For the organization of the OPEN Patras Mar18 tournament, the e-shop "efantasy.gr", the "Neon" café, the "Toti" bookstore, copy25 and the Greek Stratego Association contributed significantly.
Communication sponsors were TV station "SUPER B", radio station "Wave97.4", magazine "Quartet", newspaper "VPRESS", newspaper "Match Achaia", information pages "imerisios.gr" and "dytikosaxonas .gr "and the" happyweek.gr "events update site. Next stop again in Patras for the great Greek Stratego Championship 2018 on 21-22 April. A championship that is expected to break each entry record and to offer those who compete, one of the best experiences in Stratego battles.