4 replies to this topic

This evening I played a Gold player.

Decisive moves were based on inituition. I did loose majors unnecessarily. 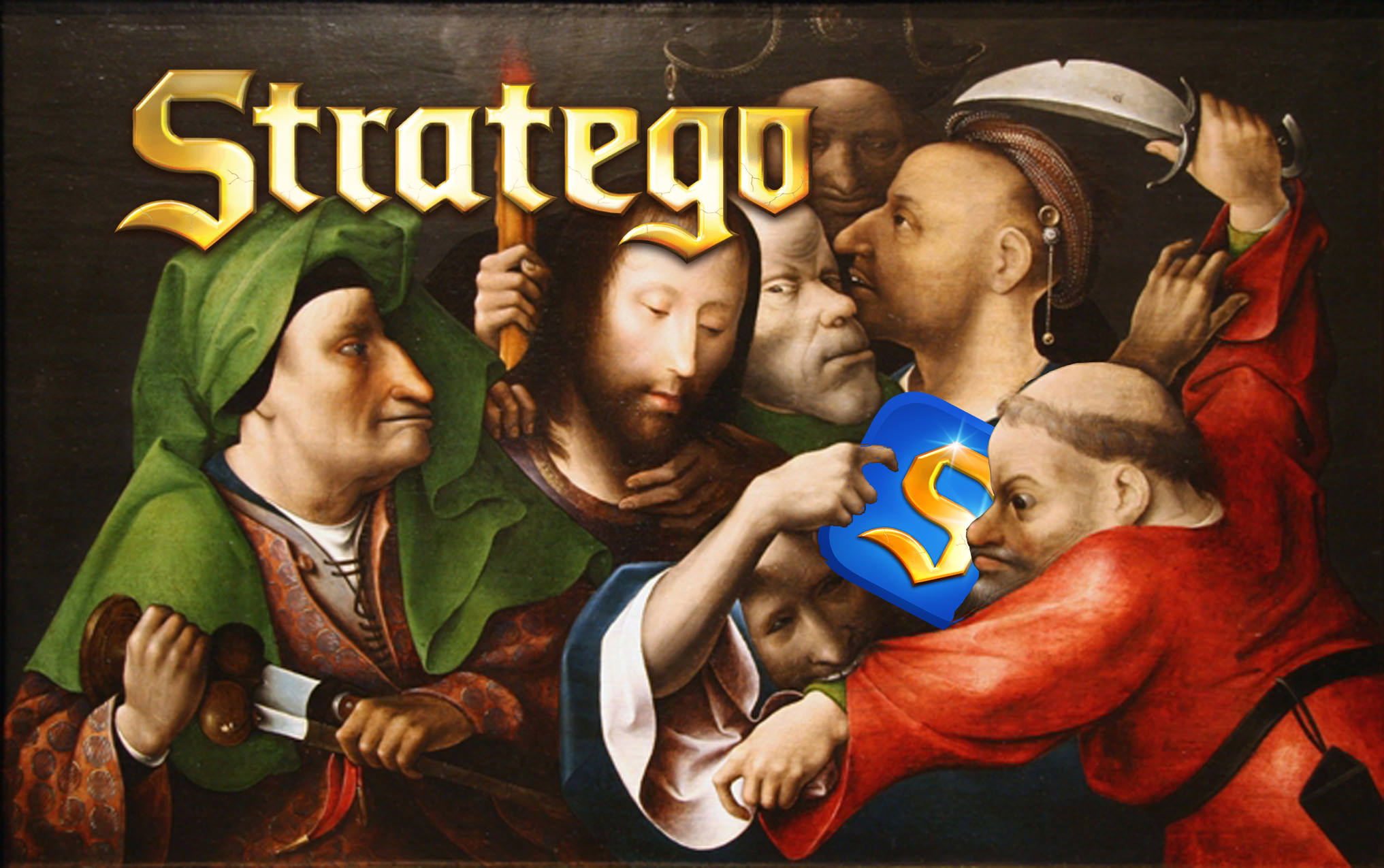 Thank you for sharing this match with us. It is true that you had lost your majors with some high risk moving, but it was great to see that in the end of things, you were able to flatten your opponent. I must confess, however, that this was decidedly frustrating for me to watch only because your opponent, in my opinion, was acting like quite a jerk: at about 16' 44" you were behind one captain, but you were up on him by a marshal AND a general...his spy was next to go, and he lottoed a bomb with his captain...he should have surrendered. I know that it was his right to play for as long as he could, but by the same token, he should have paid you the respect of not wasting your time with an impossible situation. Much to your credit, you were patient, methodical, and you brought the game to a close. By the way...very nice job of illustrating how to trap scouts gone wild!

Great job, Maestro, and thanks, again!

Those black pieces are cool

5:24 is a standard spot. If you decide not to recapture the major, than you are better off hitting either piece with your lieut, the one you think is the biggest.

Scott Bravo !  At 6:30 you made a great strike on you opponent ! That's the way to treat higher rank players-Lol . Thanks for posting match, continue with the success .

Nice win! Just a few flaws IMO. 1) Your marshall was one square too late to stop his captain at 18:05. That was totally unnecessary. You should have rerouted your last captain first, to block your flag. 2) nice flag position, but why take 2 sarges out of play by locking them in?