This thread is for reporting any complaints of abusive behavior that you desire the MT to review in 2018. Remember, if you don't include adequate proof, in the form of screenshots and/or videos, your post may be hidden.

The old Topics of Abusive Behavior thread from 2017 has been moved to the archive if you do not see it. You may view it there, though any questions you may still have will have to be made here.

Hi. Im very angry with some guys for their abusive and ironic behaviour (ofcourse behind a computer screen) 😉 I want to report Nortrom for calling me a woman publicly and for his behaviour. Who does he think he is???
Im waiting to open a case.
Thanks in advance.
(See topic Online World Championship -> INTERNATIONAL RANKING. I have also screenshot if needed.)

The Dutch champion, although he has been punished with a warning for exactly the same reason,
he made an insulting public characterization for Overlord.

I want to report Nortrom for calling me a woman publicly

he made an insulting public characterization for Overlord.

To both overlord and Aris1970, both of you completely misunderstand this English language figure of speech. Although it is somewhat outdated, and by current American standards it is considered not politically sensitive, it uses the idea that one is prone to changing one's mind too often. Examples of such situations would be:

2nd MAN: You're worse than a woman!

He's not calling the man a woman, but rather his decision making process.

(At a staff meeting)

1st MAN: I know I said 'black' was a better background color...

2nd MAN: We can't change color every time a woman changes her mind. Would you make up your mind, please?!

Again, it is a figure of speech and has nothing to do with one's gender identity...unless you, John, are having an identity crisis, but I doubt that is the case.

So, as an objective bystander, this is really a tempest in a teapot...and if you don't understand that figure of speech, well then I can't help you, but instead of waiting for the MT to open a case, why don't you open a case of wine and get busy...you'll feel much better.

Not sure what this bs is about, I would never compare wonderful creatures that are women to you.

Guys, in fairness to
☆OVERLORD☆

and to help explain things, the reason for the name change from OverLord_98 to OVERLORD was due to his personal preference and the MT made the request on his behalf to get it done, although after an internal MT discussion this will not be done again.

However, the reason for the name change from OVERLORD to ☆OVERLORD☆ was because the first name change didn't work through no fault of his own. Admins couldn't get it to work and he was forced to choose an alternate. For the forum searches all that is needed is to type in OVERLORD and his starred account will be found, as will all older references to OverLord_98. For gameside friend searches, however, he cannot be found except through using the stars.

However, the reason for the name change from OVERLORD to ☆OVERLORD☆ was because the first name change didn't work through no fault of his own.

May I then suggest the more appropriate Spanish variant:

I think the joke with John has gone too far. He can change his name as he likes without your giving him instructions. The only justifed post was Nortrom's who simply said that it's not his top priority to change somebody's name every time they fancy it. As far as the rest of you are concerned, honestly don't you have better things to do than to try to think of ways of mocking Overlord? Stop showing such disrespect to a player who is not only more accomplished than you, but also doesn't use abusive language against you - on the contrary, you choose to provoke him with every opportunity.

As for some here that the only thing they have to do in their life is trying to reduce me , I have to say that I dont care about the minimum of what you say because you are totally non-existent to me!!! I'm also very happy that Gary has shredded you! You know, in life, you should not talk if you dont know something. Also i know that whatever you can't reach, you admire it, be jealous of it and trying to reduce it. Because you don't have a life!!! Also, a truly man doesn't do all these silly things and especially behind a computer and publicly!!! Also, its not accidental that you are always the same "men" that trying to reduce me (never felt bad by non-existent people) and in general those that most in the world of Stratego do not like you, while the most like me! Thats all for me, i will never spend my time for you again whatever you say, and i will continue be a trully man with respect to me and to the others and with honor and if i have a problem with someone i will talk face to face in contrary with my "fun club" 😉
Goodbye... and...
GET A LIFE non-existent!

Not sure what this bs is about, I would never compare wonderful creatures that are women to you.

I consider woman the most admirable creature in the world. I cooperate only wirh women because of my job and I appreciate them a lot.
You compared OVELROD to a woman with your two totally different in meaning posts about women
Nortrom is a world champion pion,obviously a very intelligent person .He knows that that in this forum we do not speak english fluently as it is not our mother tongue he would be alittle careful if he had pure intentions

My friends and I have understood if Nortrom had the intention to mock Overlord .I have nothing else to add

MT, Nortrom just published personal conversations in a topic (NOT ALLOWED) , because he has not anything to say and he is talking for past. "MY FRIEND" WE ARE TALKING IN PRESENT, you act like a kid.

OK we will discuss your case.

I think the joke with John has gone too far.

Dear Major Nelson–You are one of my very favorite people here on this entire forum. You are a gentleman, a marvelous Stratego player, and it is clear that you are a very decent individual...there is no doubt of this fact. J.V. is young, as are you, but you have something which he has not developed to your level...character. Please try to understand that whatever he reaps, he has sown by his own hand:

His infamous reputation from the past for cheating;

Endless multiple accounts for 'who' knows what purpose...scouting?...research?...study?;

An unbridled arrogance in spite of his marvelous talent for this game;

His manipulative modus operandi in collecting people to be on his side; (pssst–he is most likely a narcissist)

The shameless self-promotion which should not be at all about him, but about the joy of Stratego;

His out of control EGO

In time, you will recognize more of these truths on your own and you are free to keep them to yourself and in the quietude of your solitary thoughts–you are a quality man for standing up for him because you have a connection to him which suggests as much action...but you must not allow yourself to get lost in his egotistical web of deceit. Please be careful.

Thank you for your candor and your passion, Major Nelson...you are very lucky that Jeannie is also on your side...she's great.

I consider woman the most admirable creature in the world. I cooperate only wirh women because of my job and I appreciate them a lot.
You compared OVELROD to a woman with your two totally different in meaning posts about women
Nortrom is a world champion pion,obviously a very intelligent person .He knows that that in this forum we do not speak english fluently as it is not our mother tongue he would be alittle careful if he had pure intentions

My friends and I have understood if Nortrom had the intention to mock Overlord .I have nothing else to add

I already explained that I did not wish, in any way, to compare OL to the wonderful creatures called women.

@  ☆OVERLORD☆ and his lawyer 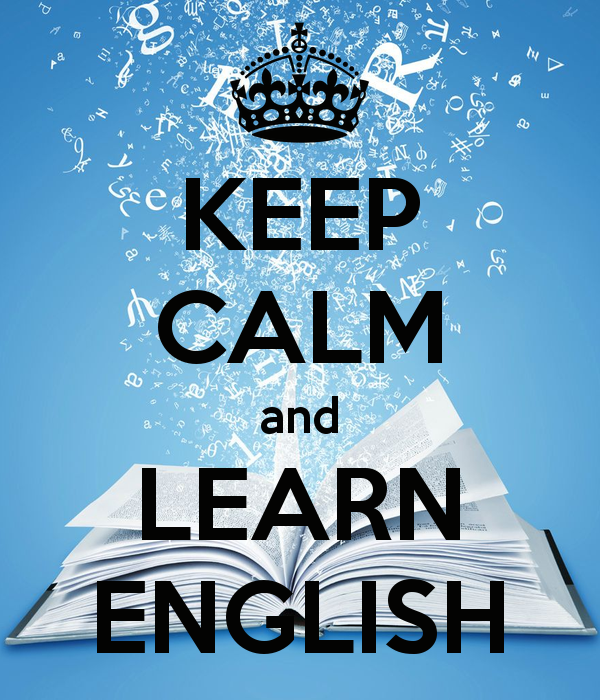 For those of you who do not understand Greek, the jist of Arid's message is that he:

1) Is trying to insult Karaiskakis by calling him 'friend,' which obviously is untrue as he does not treat Karaiskakis with respect

2) That he assumes no one cares about Karaiskakis and says he is alone, which he cannot possibly know unless he was living with Karaiskakis, and that is not true

3) That there is a club which lost members and that this somehow matters deeply to Karaiskakis...which can only be wishful thinking on Arid's part because I am sure that quality players will want to be involved with Karaiskakis.

"I wouldn't want to be a member of a club that would have me as a member."